Get a FREE property Management Quote 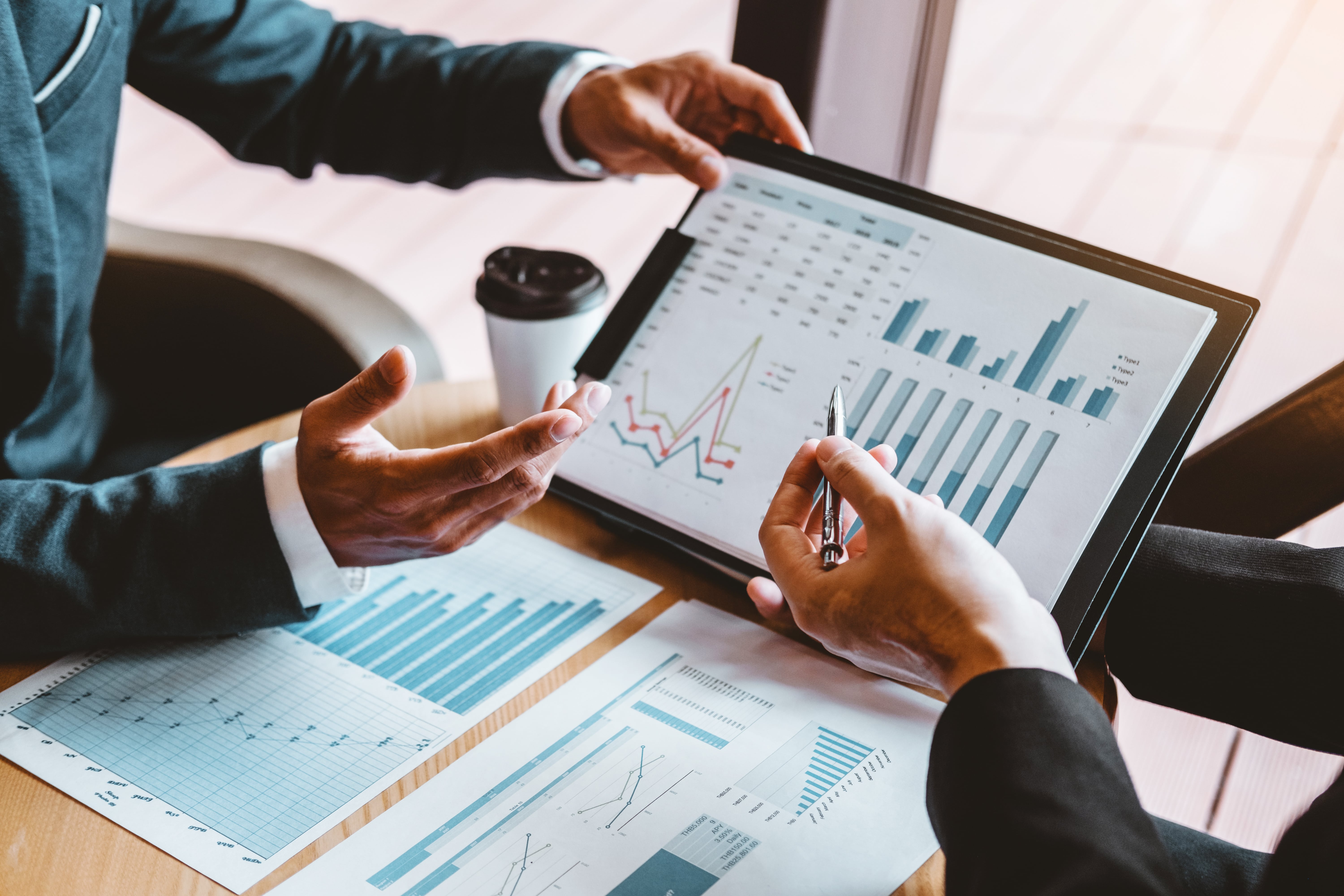 We track your financials and reports to you monthly through our secure, advanced and fully automated web-based accounting system. With our detailed financial reporting tools, it's never been easier to keep tabs on your investment.

Log into your owner portal to view statements & more, such as:

On an annual basis, you will also receive the following:

Get started with your FREE PM QUOTE or, if you just need a little more information first, feel free to fill out the form .

Explore What We Do

As your Chicago Property Manager

Marketing is key to successful rentals. We provide an expert market analysis for each property we manage to maximize your return on investment.

We conduct extensive screening on all tenants and handle every aspect of getting your investment rented in the shortest time possible.

We make sure you get paid on time, every time. You no longer have to worry about rent showing up in your bank account because we take care of everything.

We conduct inspections upon move-in and move-out and ensure all maintenance issues are addressed in a timely manner.

With our detailed financial reporting tools, it's never been easier to keep tabs on your investment. Log into your owner portal to view statements & more.

In the unfortunate event that a tenant needs to be evicted from your rental, we will shield you from the stress and re-rent the property promptly.

What Our Clients Say About Us

The largest city in the midwest and third largest in the United States, Chicago is home to over 2.7 million people according to the 2019 US Census Bureau. Made up of its 77 unique neighborhoods, Chicago has a lot to offer for all that call this city home. As the city continues to grow, it’s historical background can still be seen on every street corner.

Due to Chicago’s central location, strong transportation infrastructure, and large talent pool, the Chicagoland area is home to dozens of Fortune 500 headquarters. There are 22 colleges within the Loop and another 49 within 40 miles of the downtown area. Chicago also touts over 7,300 restaurants, 200 theaters, 552 parks, and 19 miles of beachfront trails.

Some of Chicago’s top tourist attractions include Navy Pier, the Art Institute of Chicago, Millennium Park, Grant Park, the Museum of Science and Industry, the observation deck at the Willis Tower, and more. The Chicago Tribune estimates that just last year, more than 54 million people visited Chicago, making it an ideal city for growth and investment.