Landmark Property Management of Chicago is a full service real estate brokerage dedicated to going above and beyond for our clients.

Our clients range from single-family homes to multi-unit residences. We serve local (Chicagoland) and international property owners, who want to enjoy their lives and relax, knowing their properties are actively being cared for.

We are passionate about serving the client first, building trust, and ensuring each and every property is well-cared for. 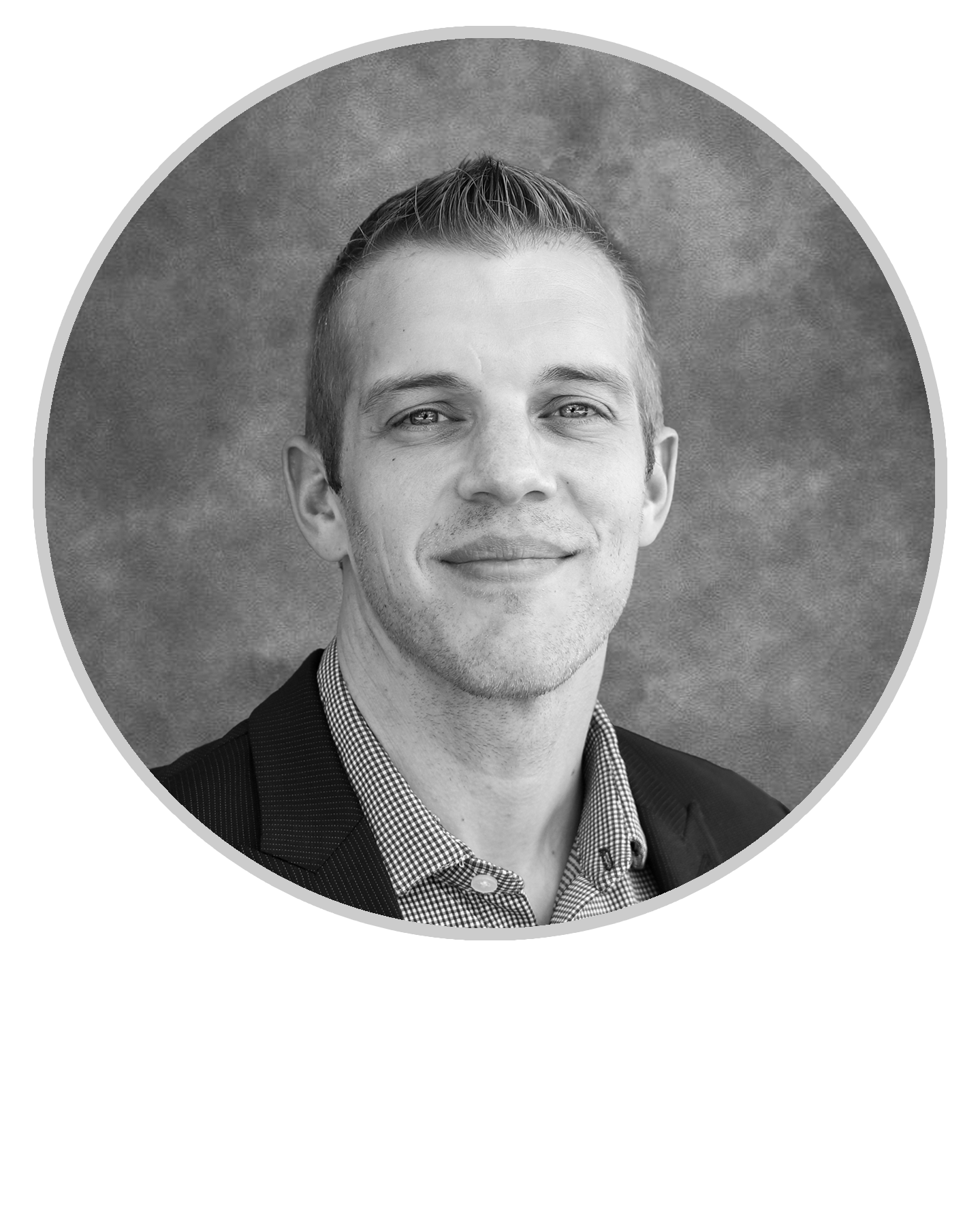 Jason is the founder and Managing Broker for Landmark Property Management. Born and raised in the South Suburbs of Chicago, Jason attended Eastern Illinois University and began managing his first properties. During his time at EIU, Jason began his career with commercial properties in Champaign, IL. During this time, he developed the confidence and expertise to launch his own Property Management Company just a few years later.

For over 10 years, Jason has been actively overseeing properties across the Chicagoland Area. Since the conception of his Chicago-based firm, Jason has managed thousands of rental units, from single-family homes to commercial real estate. As the company has grown and evolved, Jason says the driving force behind his success is “helping property owners expand their portfolios and experience true financial freedom”.