Reasons Why You Should Be Investing in Chicago’s Real Estate 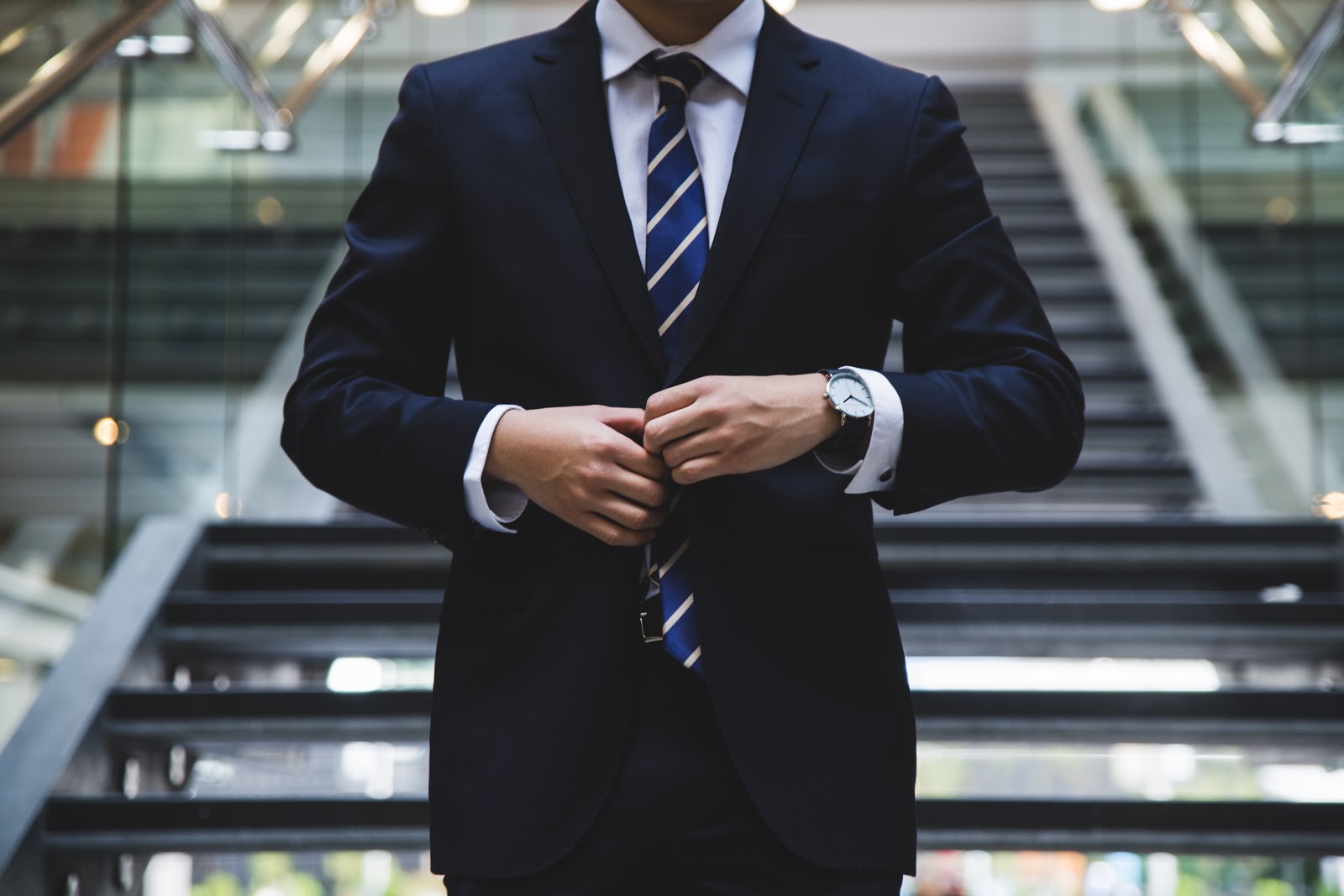 As the housing demand increases in Chicago, the sales prices in the city are projected to keep rising throughout the next years. It is interesting to see that regardless of the pandemic, prices are skyrocketing not only in the city, but also in the suburbs. If you are thinking about investing in rental properties, this is the time to do it.

To start with, Chicago is the third largest city in the United States and by far the largest city in Illinois. With around 3 million residents, there is a constant demand for rental properties (which is a great opportunity for investors). The Chicago housing market is much less expensive than alternatives like New York or Los Angeles.. Here are some reasons why Chicago should be the next city where you invest:

Year to year, sales transactions are increasing 20%, and the prices in the Chicago real estate market are increasing. The rise of home prices is one of the many reasons why many rent their houses rather than owning them. The median rent in Chicago is $2,250 per month for a 3-bedroom home, and households that are rented account for 53% of the total occupied units in the metropolitan area. Sounds like a good investment!

Chicago and the Chicagoland suburbs offer a high quality of life. For example, according to recent reports, the Chicago suburb of Winnetka has been ranked and the 2nd best US city to live in. The cost of living is still relatively affordable compared to other major cities, and Forbes has ranked Chicago as one of the “best places for business and careers”

Based on where Chicago is located, it has become a very important hub for global trade. Not only that, but the city has been recognized for being great for rail travel. Chicago has direct connections to nearly all major metros in the United States.  The transportation network that the city has to offer is extensive and makes it very appealing and convenient for renters to get around. The city also has two airports, with O’Hare International Airport being one of  the busiest airports in the world. 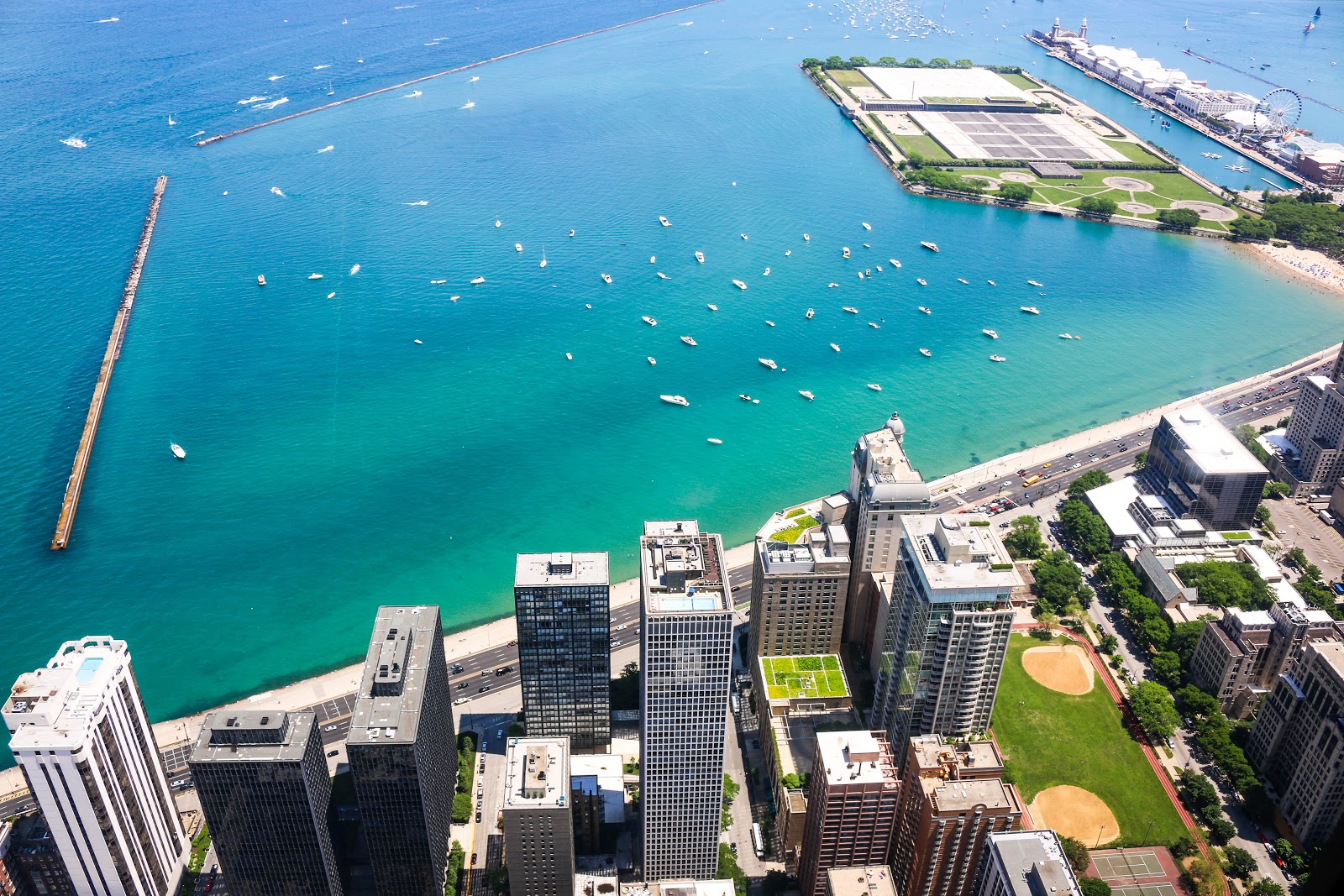 The increase is the job market in the city has been constant., increasing around 1.10% year to year. Let’s not forget that Chicago is a huge financial center and home to one of the largest business districts in the United States. The growth of employment in the metropolitan area is notorious, over the next 30 years more than 200,000 new jobs will be created.

Still not convinced? Here are some facts you should now about Chicago’s investment:

There are many other factors that make Chicago a great city to invest in. If you like to get more information, you can always contact us at office@landmarkrgc.com.