IS CHICAGO A GOOD MARKET FOR REAL ESTATE INVESTMENTS? 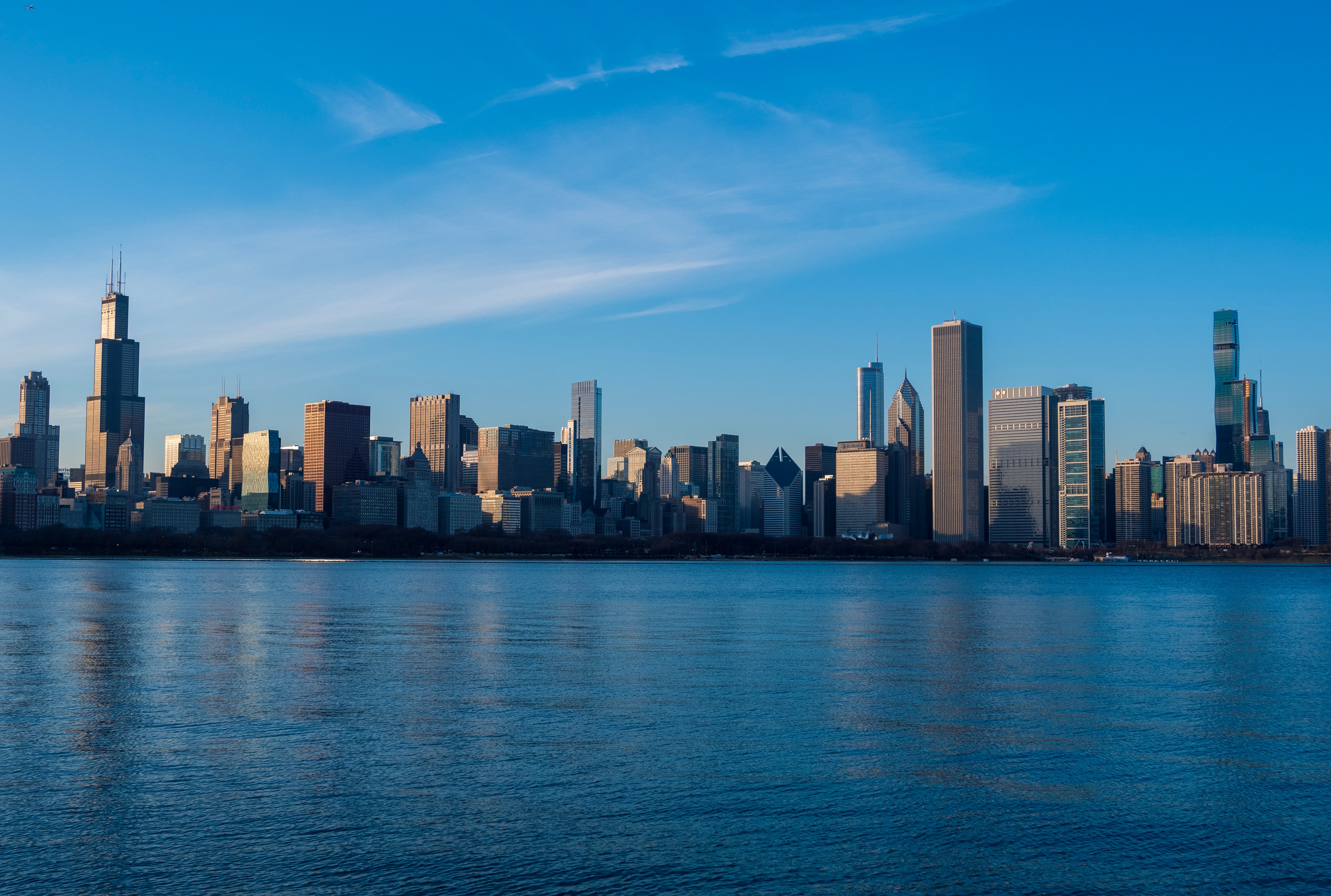 According to the Census Bureau, Chicago had the fastest-growing downtown population of any U.S. city between 2000 and 2010. Not only are millennials becoming a large part of the population, but major companies and businesses are flocking to this Midwest hub. With over 1.5 million renters in the Chicagoland Area alone, this means lots of growth for 2020.

Chicago is a rental hotspot with over 55% of residents residing in rental properties. Most of the property prices have remained steady since 2007, offering the most affordable value across the U.S. WIth that, the surrounding cities of the Chicagoland area offer a much higher ROI than most of the country. Especially in terms of cash flow, if you’re comparing with cities on the coasts, like LA and New York, Chicago delivers much higher margins. Cashflow investments are much safer and recession resistant than strictly appreciation investments. This means more money in your pocket, sooner than later.

Chicago’s O'hare Airport is currently undergoing an 8.5 million dollar expansion, which is a huge win for corporations like McDonalds and ConAgra who are moving their corporate headquarters into the area. Since 2007, over 50 major companies have moved into the West Loop and River North Areas. Apple and Google are also considering expanding their operations centers in Chicago.

Perhaps these companies plan to attract top talent drawn to neighborhoods like Pilsen, which was recently voted one of the Top 12 Coolest Neighborhoods in the World.

The Chicago housing market also benefits from the fact that the Windy City has one of the most diverse economies in the world. The wide range of economic sectors provide employment and income for the 2.7 million people in the area. The diversity of industry strengthens the resiliency of the city, so if one industry were to suffer, the overall impact on the economy would remain steady.

Buying investment property in Chicago can make for the perfect real estate investment. With many prospering businesses and an affordable rental market, Chicago will continue to remain a strong and steady market for property rentals. The Windy-City is full of distinct neighborhoods and sub-cities, so understanding more about each market is important. If you’re curious about renting your property, fill out our free rental analysis and we’ll send you a custom market report.